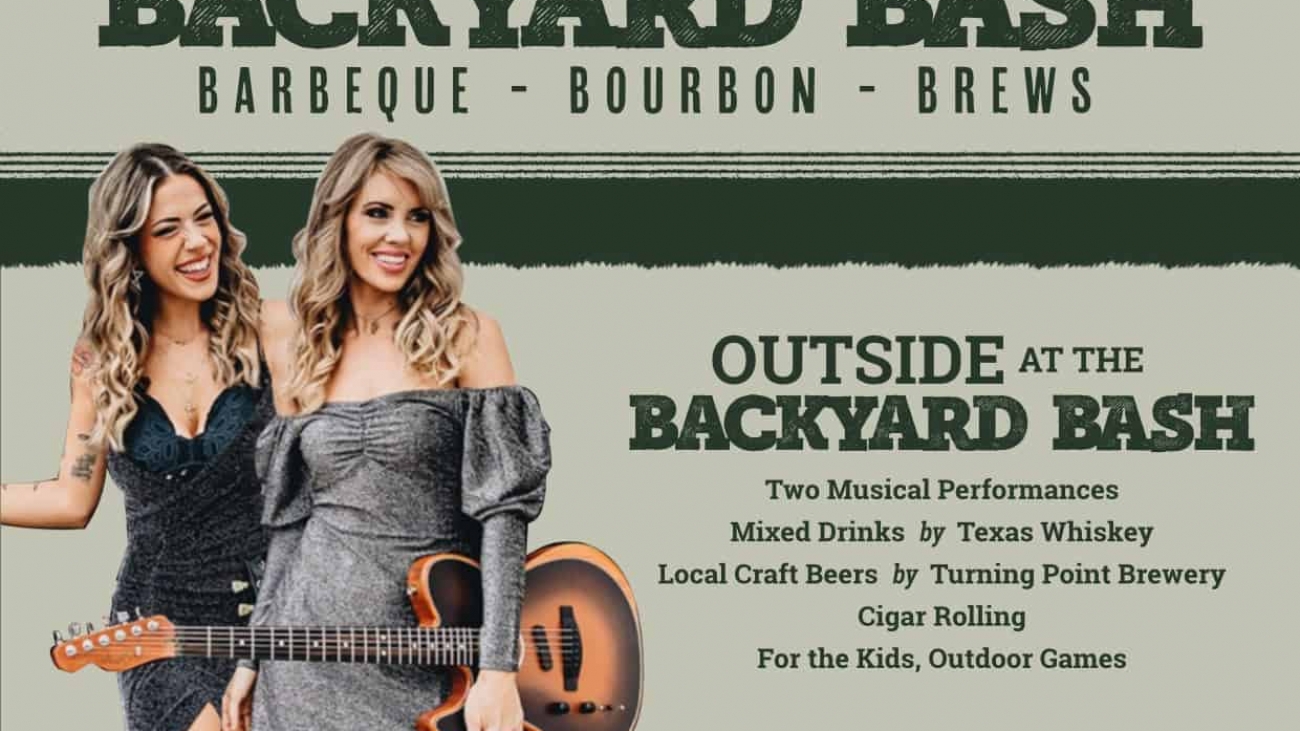 Musical Performance to Include:

For the Kids, Outdoor Games
Father’s Day Gift for Dad, Something Special to Take Home 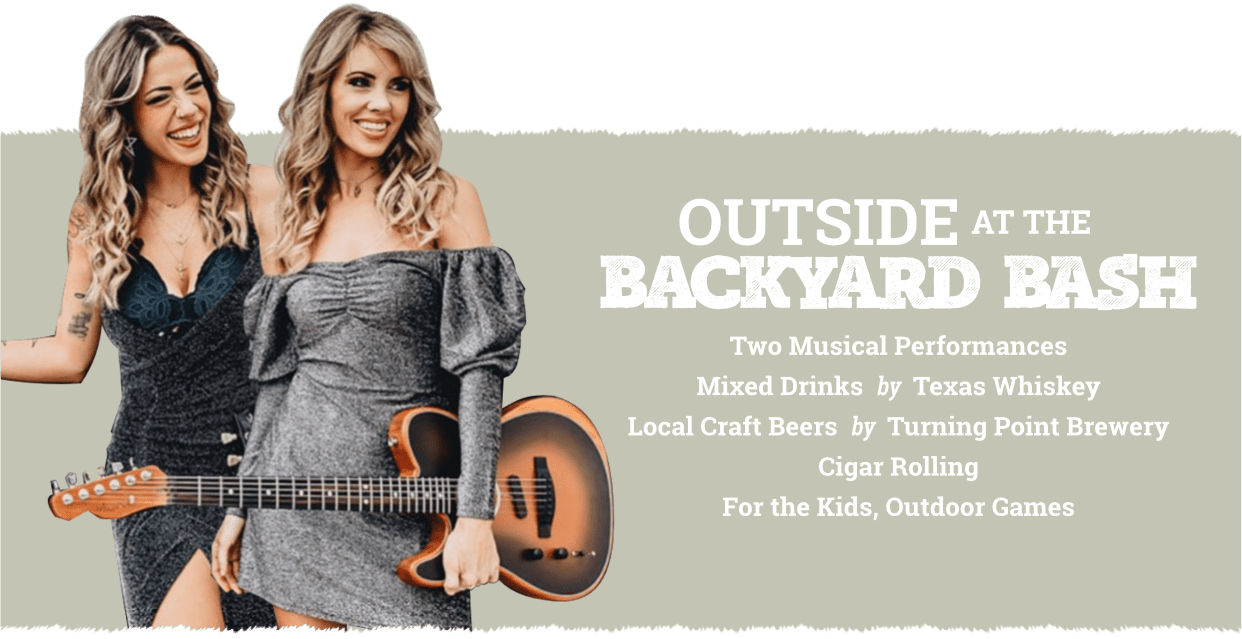 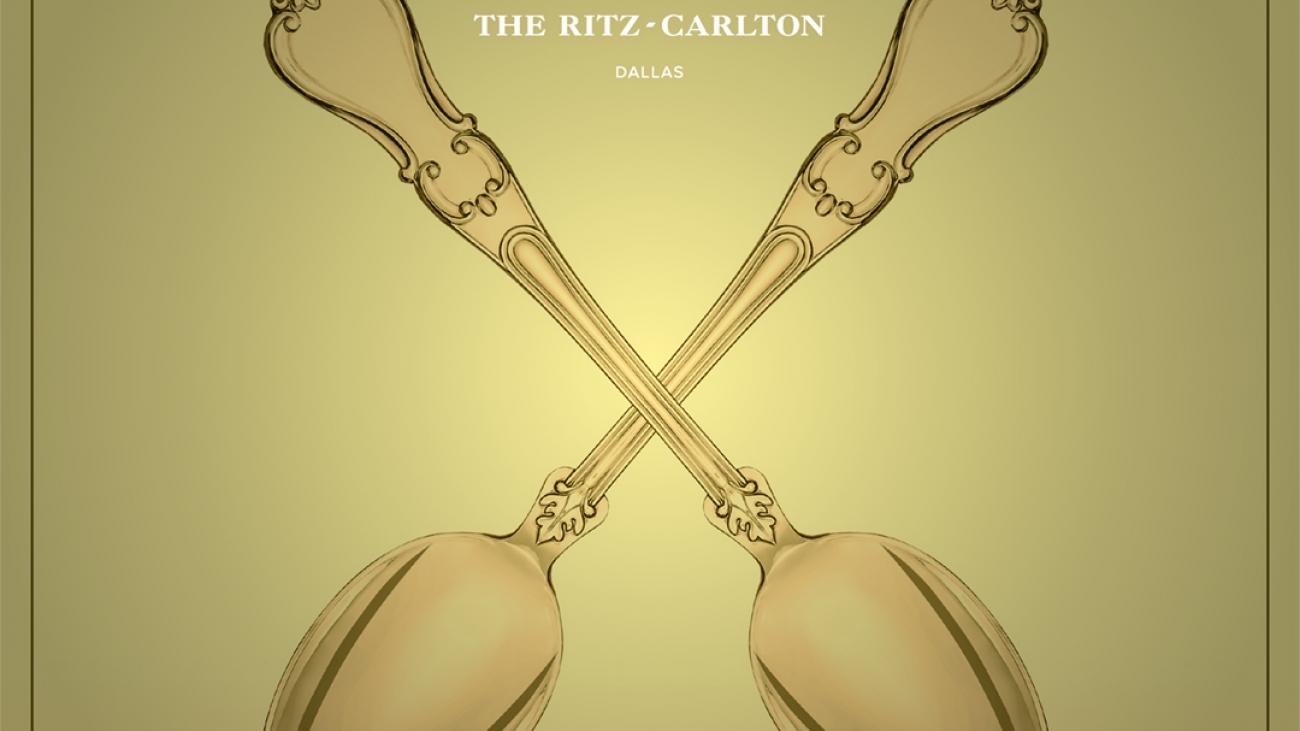 Join us in December for Champagne Afternoon Tea

Update: We are Sold Out of seats for all dates! Please check back for more events!

Starting December 4, our Champagne afternoon tea is back on Saturdays from 1pm -3pm. Our special menu includes savory and sweet favorites. 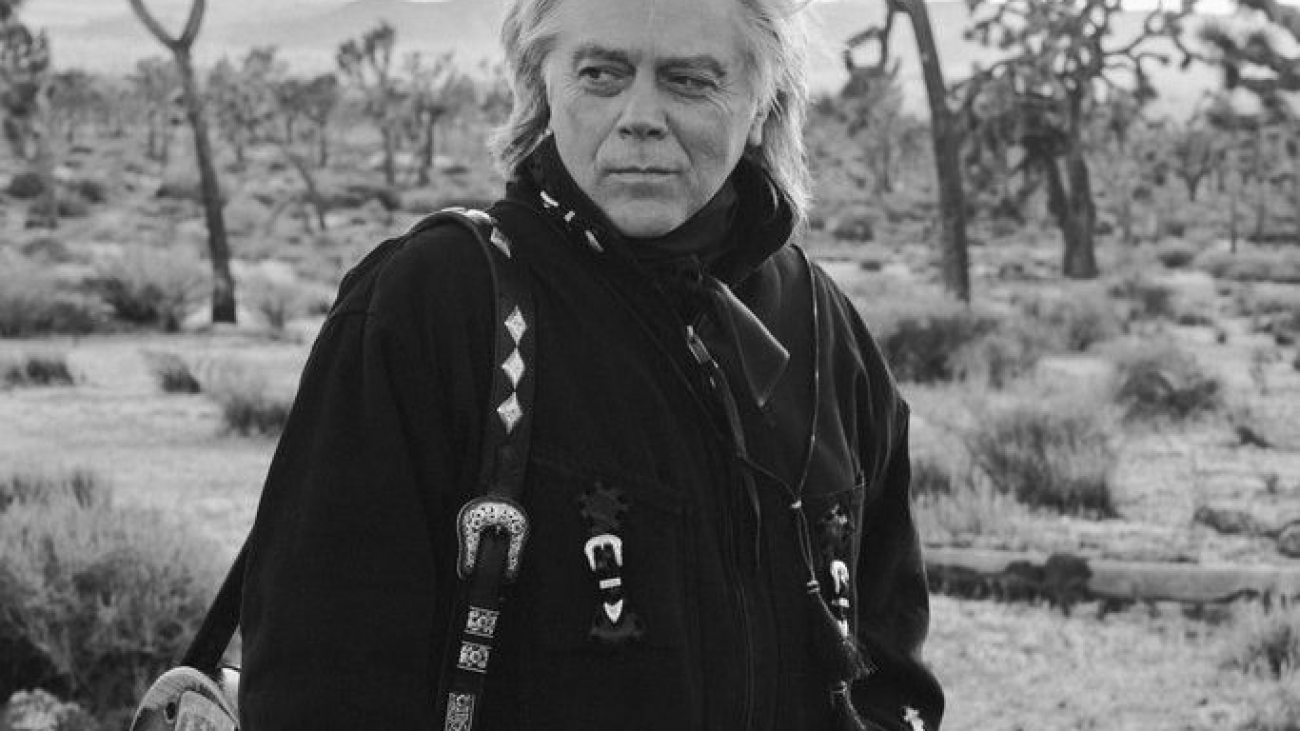 VIP Pre-show meet and greet.
Meet Marty and enjoy a personal “tour” of keynote collectibles from his project followed by an intimate concert.
Starting at 6PM 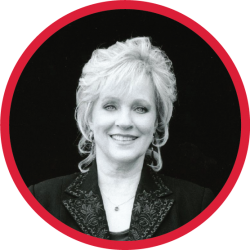 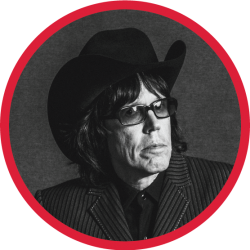 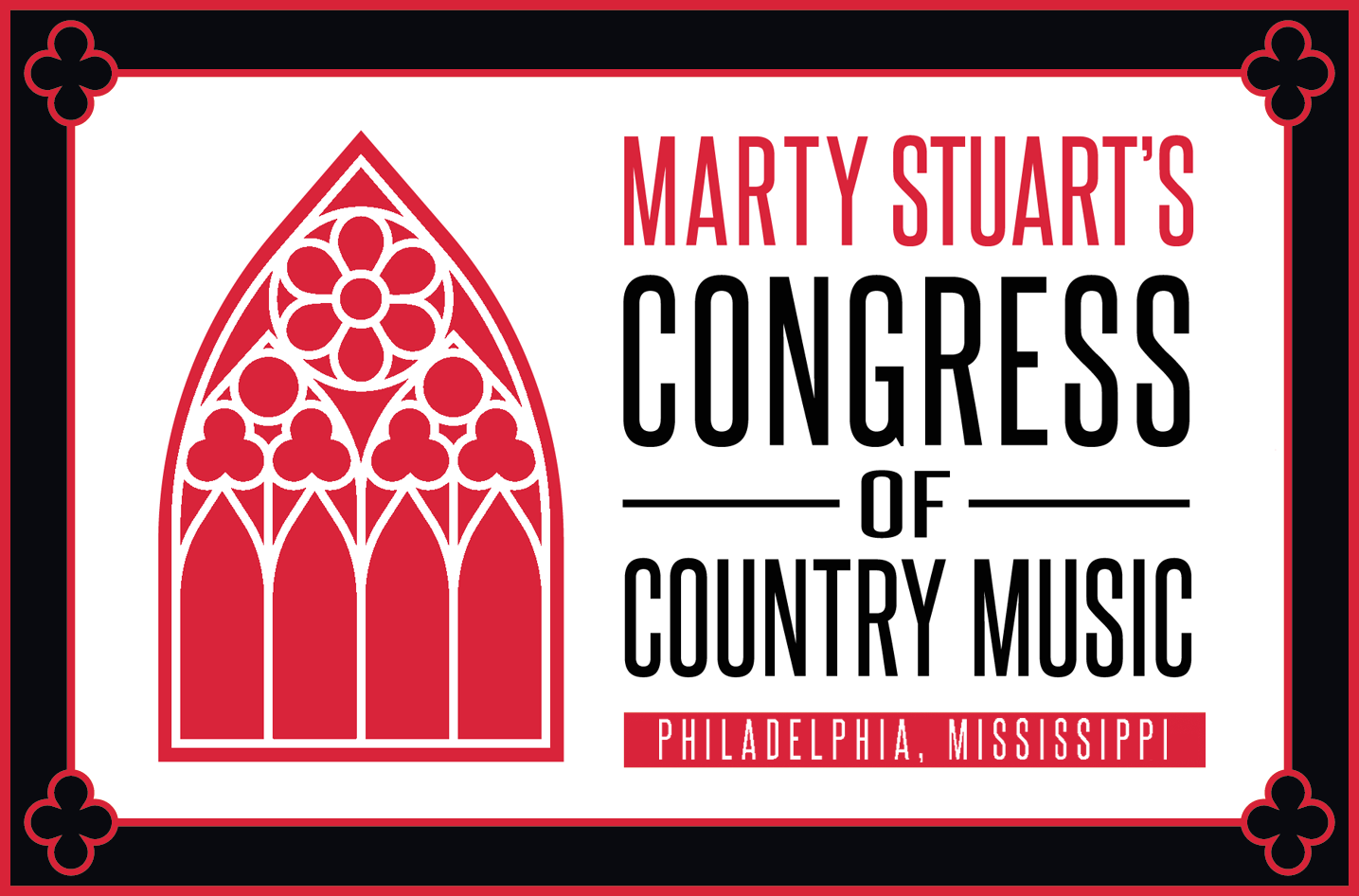 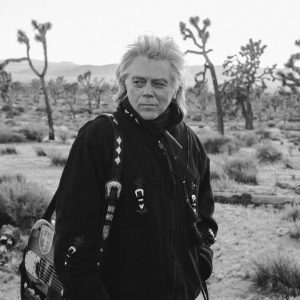 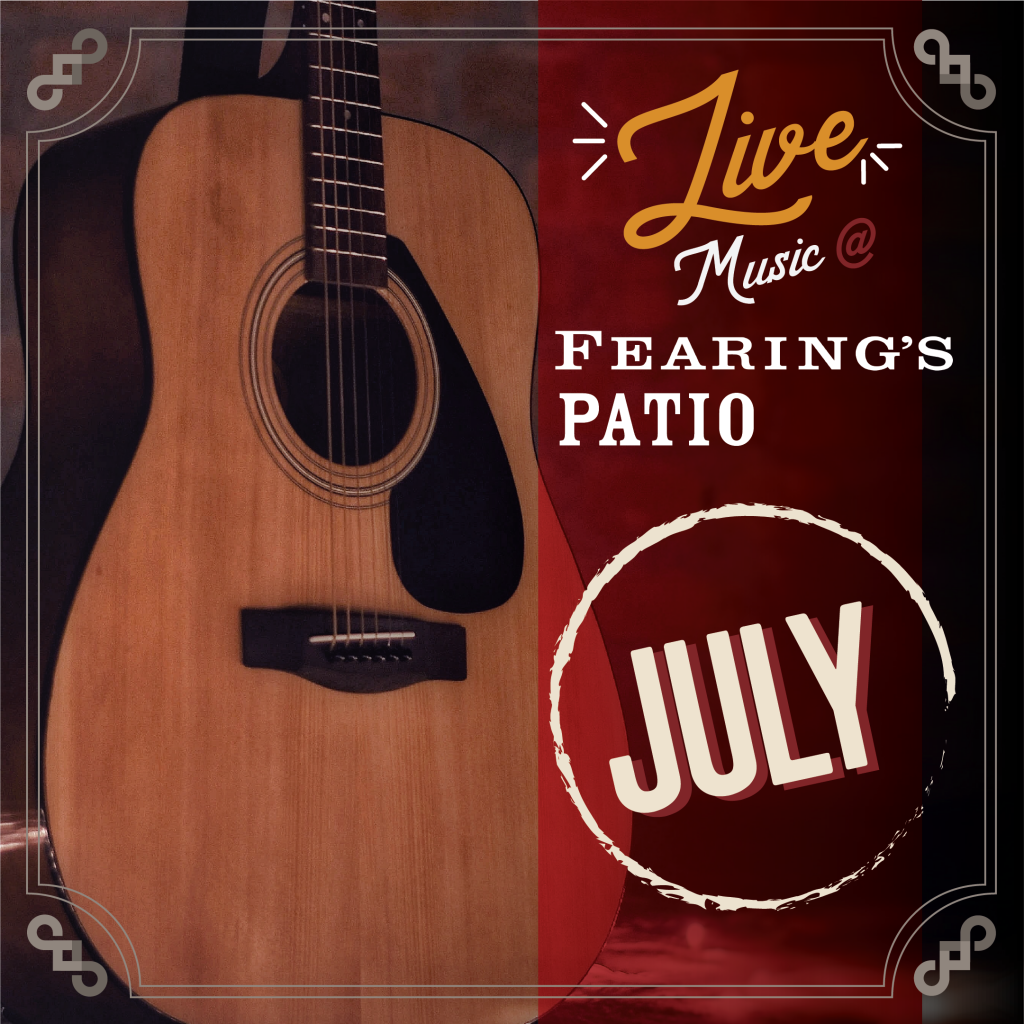 Rattlesnake Bar’s July Music n the Patio schedule including dates and artists. Join us for live music on Fearing’s Patio as the summer gets hotter and our drinks get colder!

Reservations not required, but highly encouraged. 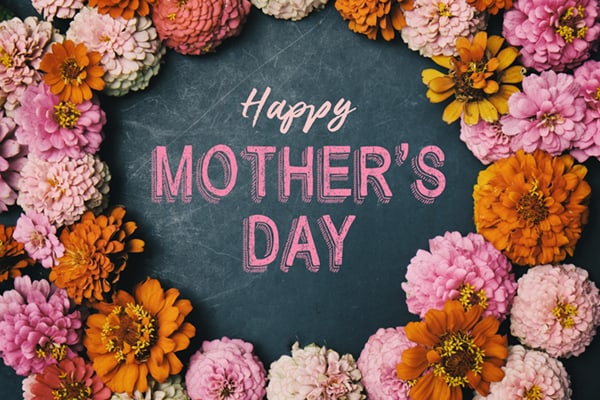 Join us on May 9th for a lovely Mother’s Day Brunch at Fearing’s. We’ll have a special Three Course Menu with old favorites and new takes on classic brunch dishes. 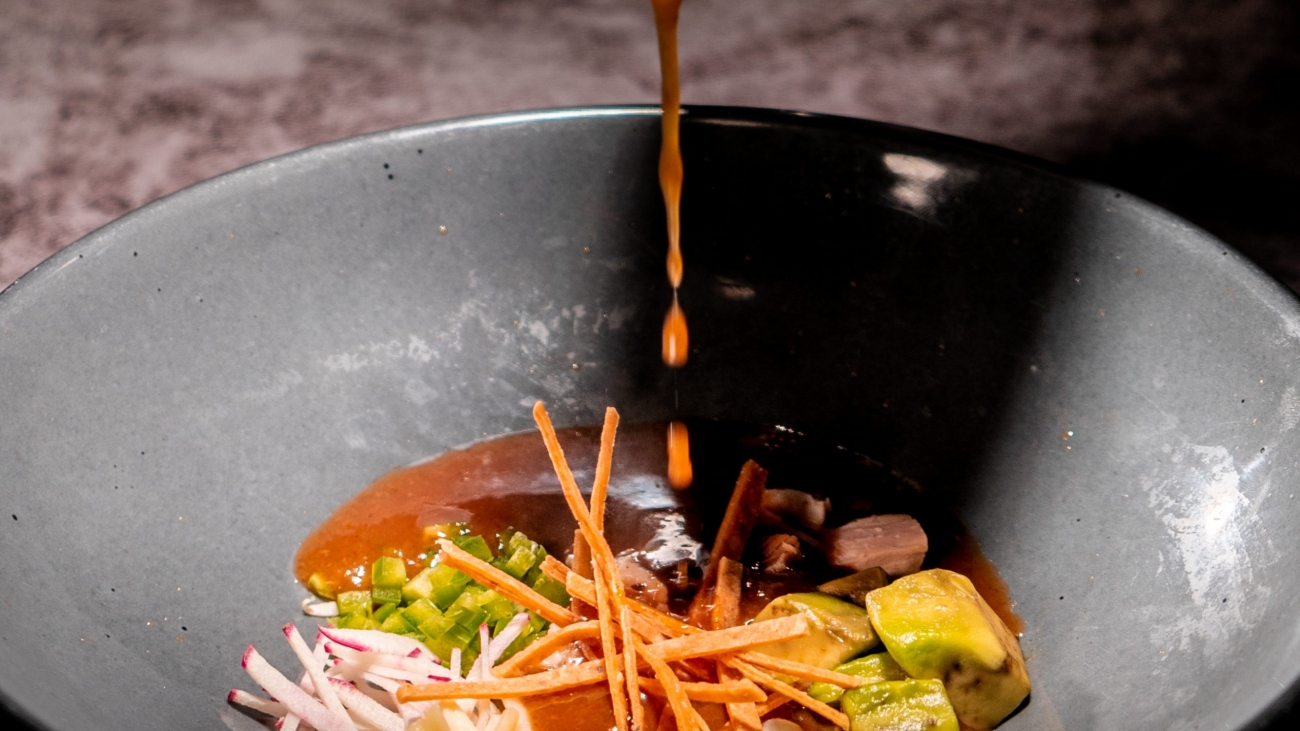 OpenTable featured Fearing’s Restaurant as one of the 16 defining restaurants in Dallas.

Since 2007, Dallas celebrity chef Dean Fearing has dished up nothing short of opulence in the restaurant that Zagat named number-one in hotel dining in the U.S. and Esquire magazine awarded restaurant of the year —in short, Fearing’s is the crown jewel of Dallas fine dining. 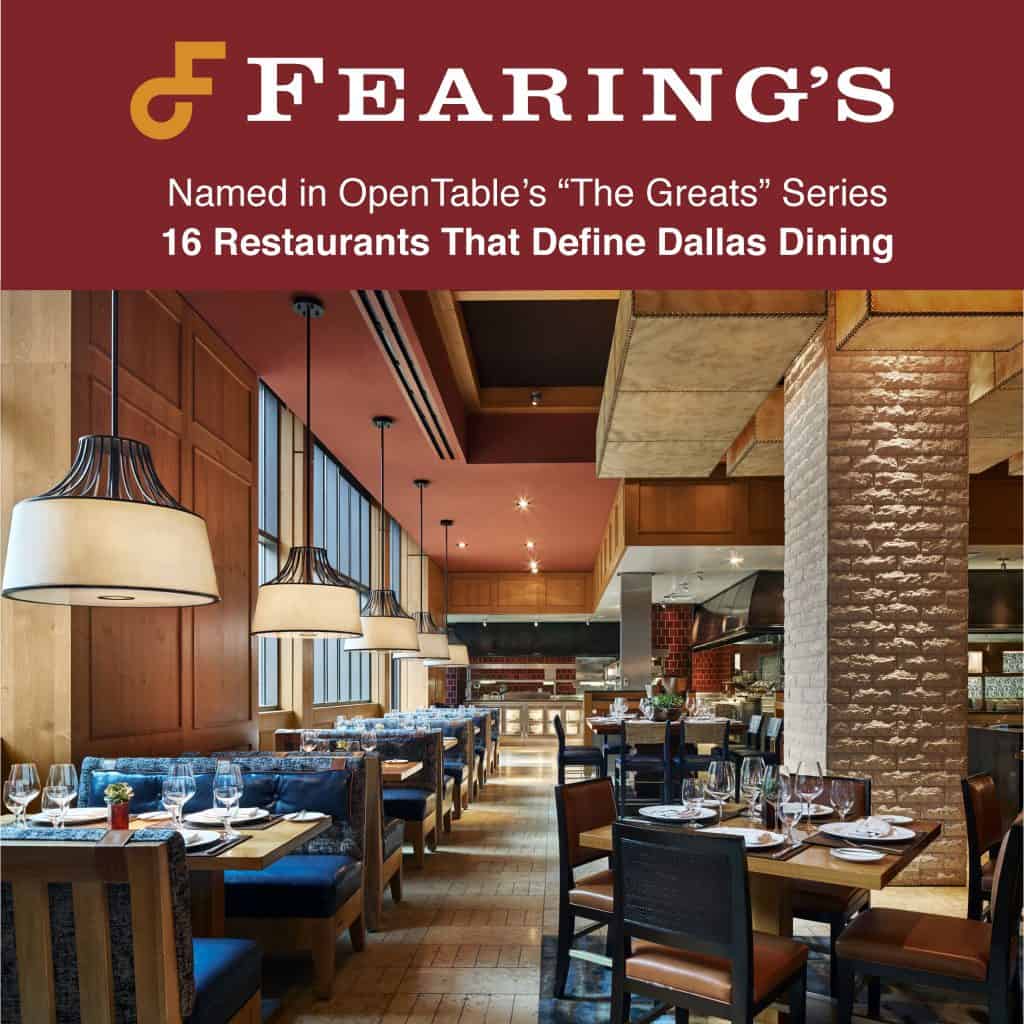