Pastry Chef Corey Thomson grew up in Kenosha, Wisconsin. By the age of 14, he knew that he loved the art of cooking, and began working as a cook in a small Italian restaurant. While he had initially yearned to become a bio-chemist, Thomson also learned the fundamentals of pastry while still a teenager and he quickly discovered the balance of science and chemistry required within the pasty field. This realization led him to a career path which combined both of his passions.

In 2006, Thompson made a move to Texas to train at Le Cordon Bleu in Austin, where he continued to master his craft and focus on the classic French techniques of patisserie. Upon completing his studies, he moved to Dallas, Texas where he spent three years at The Mansion on Turtle Creek, serving as Assistant Pastry Chef. Over this period, he worked with several notable chefs including David Collier, Bruno Davaillon and John Tesar.

Since early 2011, Thomson has been part of the team at The Ritz-Carlton, Dallas, creating memorable desserts and overseeing all aspects of the pastry operation. The self-described perfectionist also enjoys working with the dynamics of chocolate and sugar, producing unique and abstract showpieces for display at The Ritz-Carlton Club® Lounge.

Thomson has also continued to differentiate himself not only through recognition by major media, including Dallas Brides, but also at high-profile events for Vogue, Cole Haan, Fashion at the Park and more. Additionally, numerous guests of The Ritz-Carlton credit the positive chef for turning their stories into sweetly edible memories. 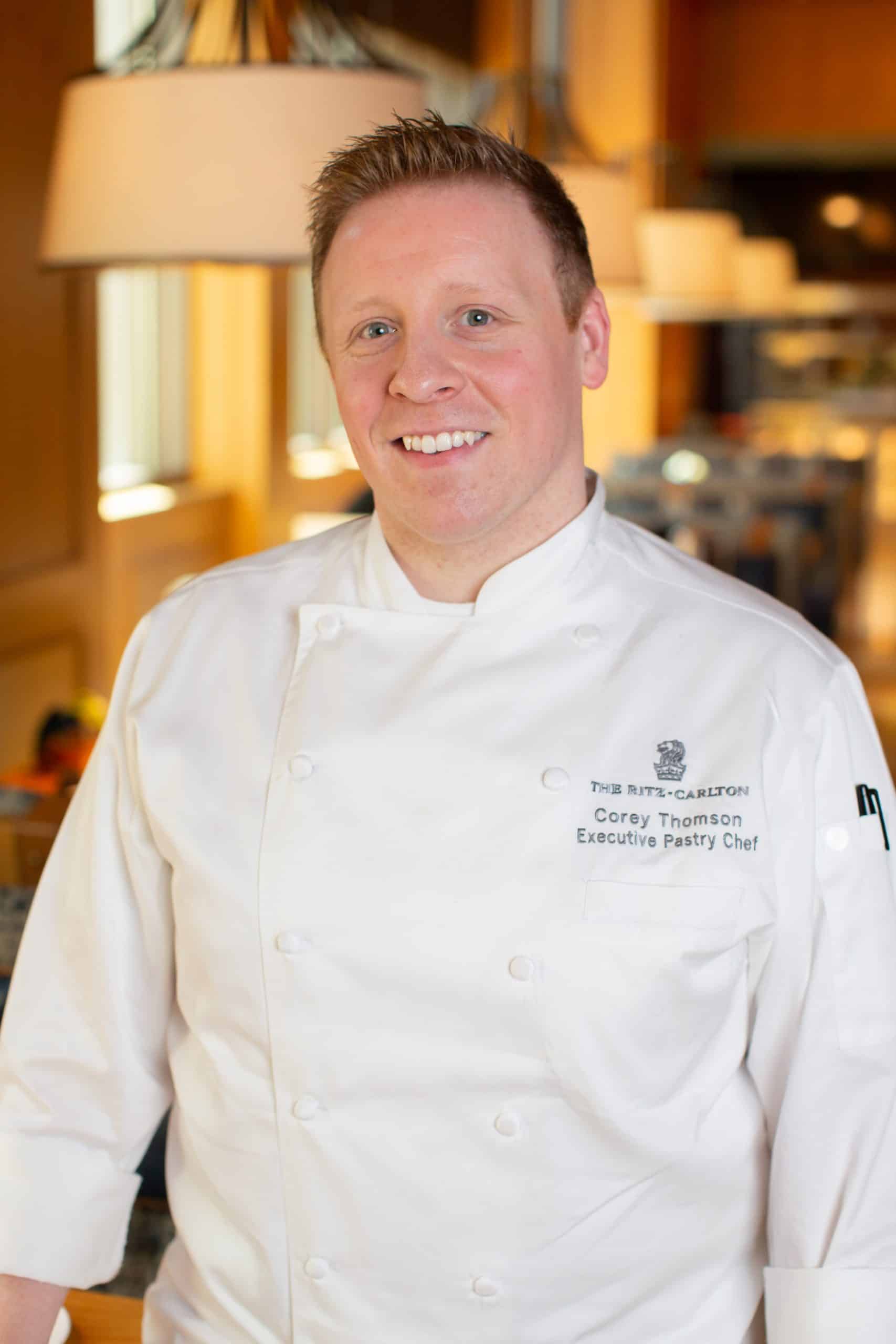 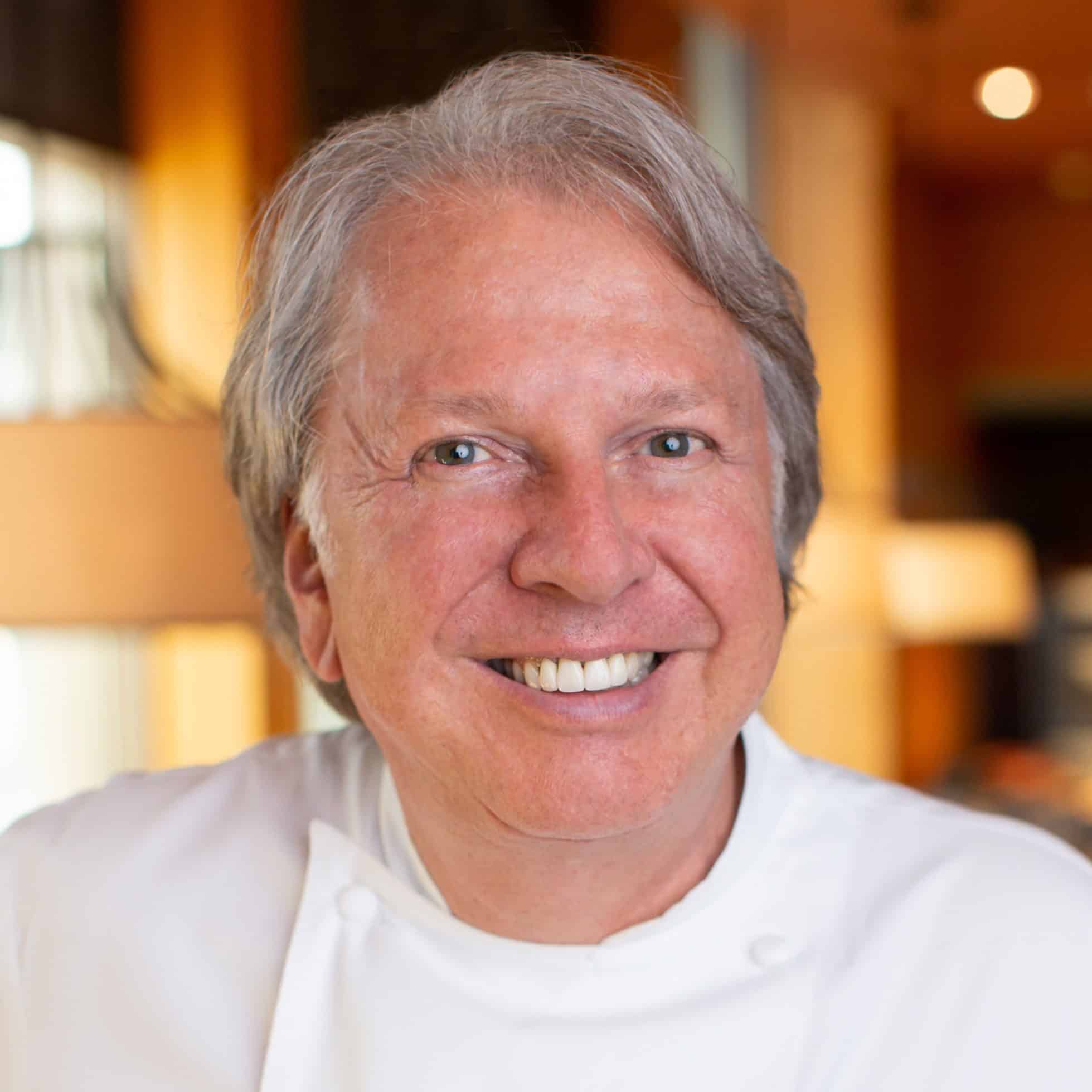 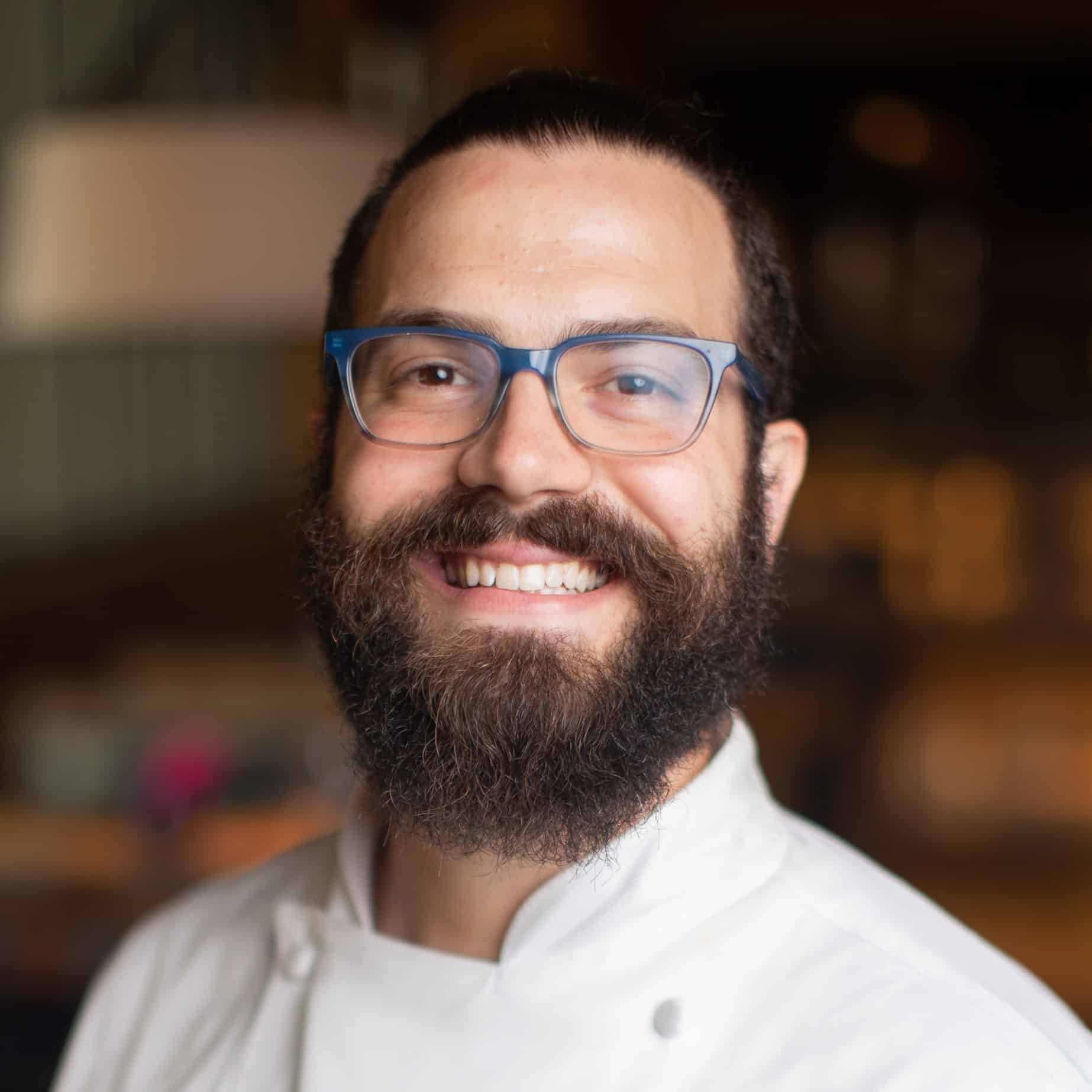 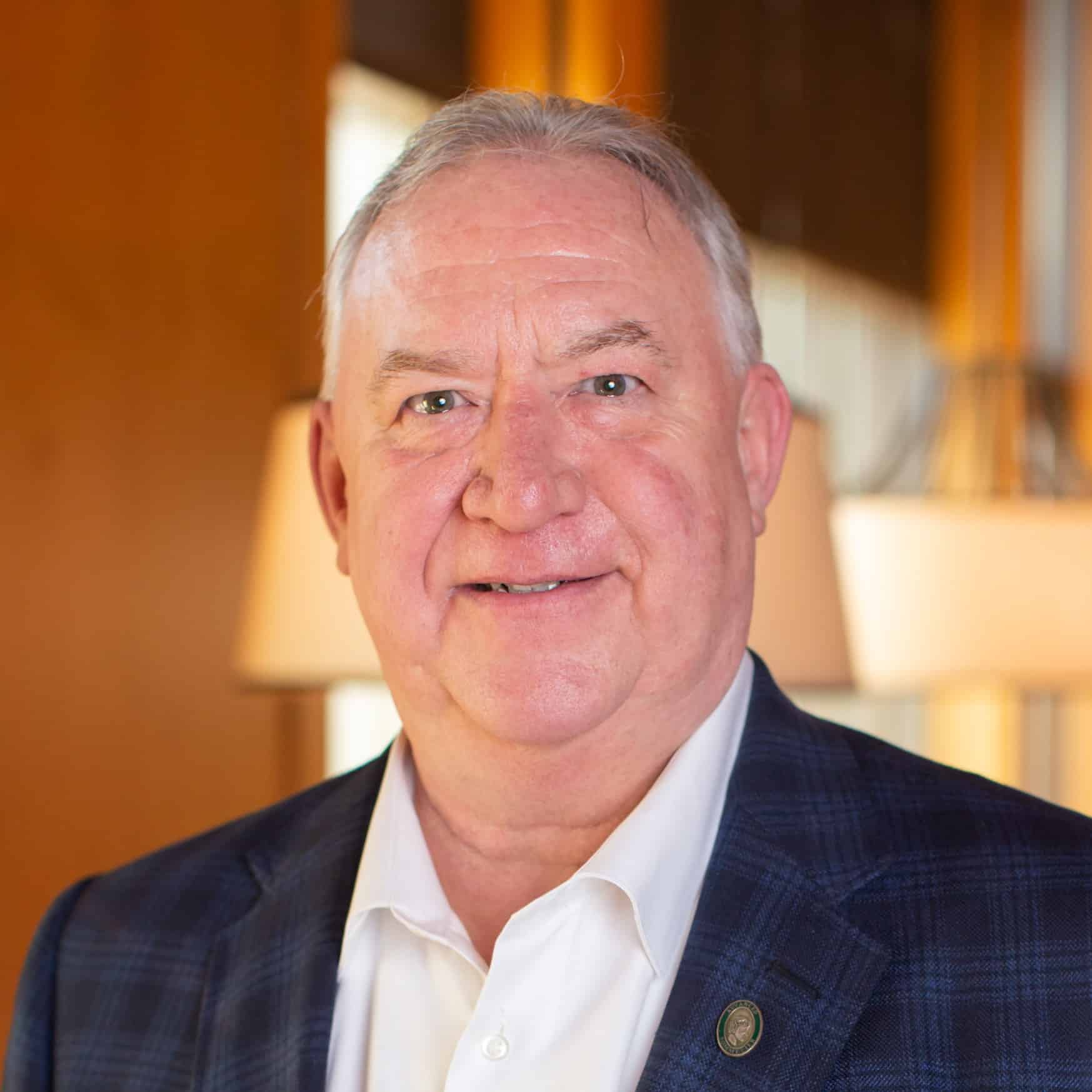 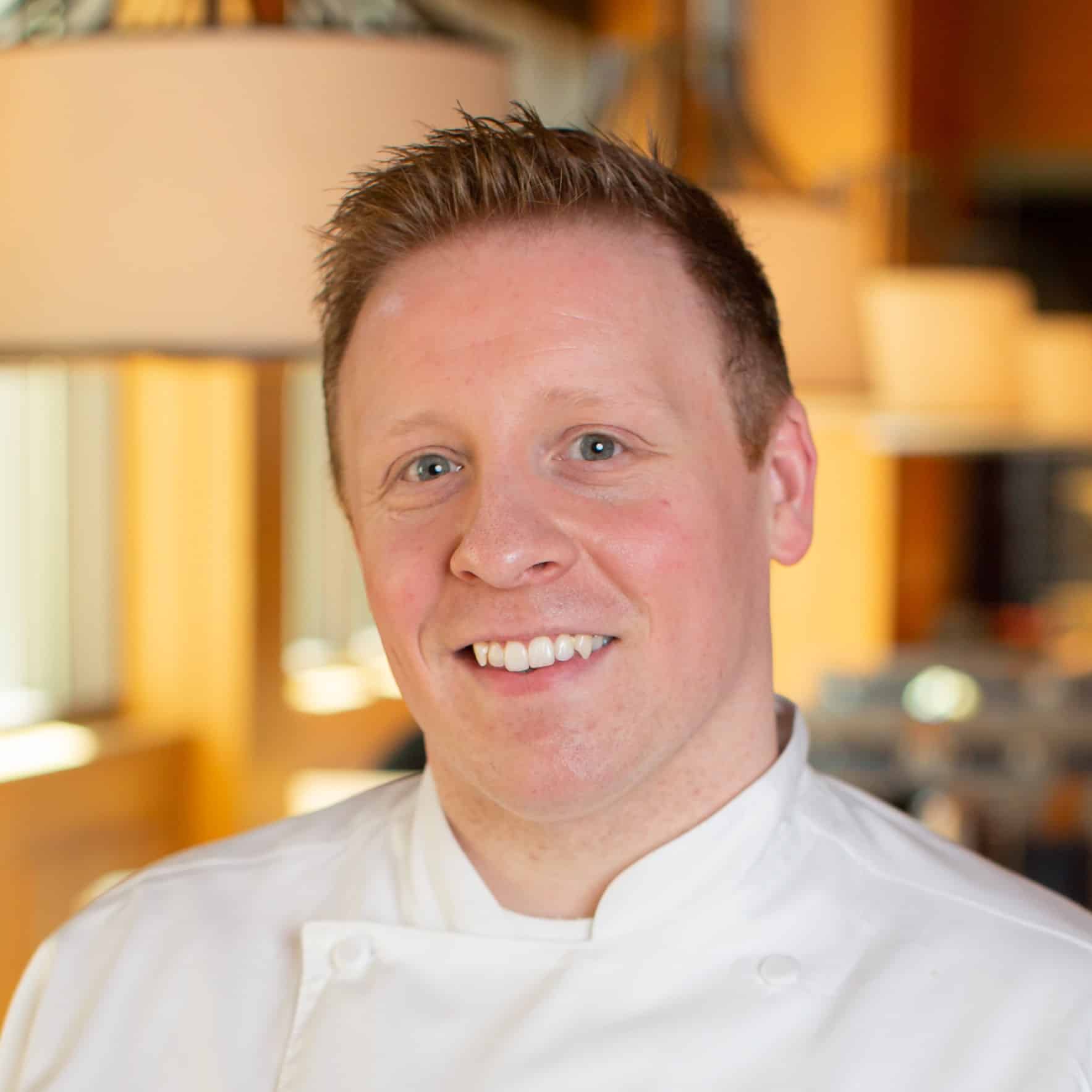